With the data collected at the conference, in which experts in architecture, energy, sociology and medicine participated, how constructive pathologies and bad habits can affect health.

Among the 14,000 citizens consulted, the data reveals that the majority are concerned about the state of conservation of their home and about spending less on energy consumption.

However, bad habits and ignorance were also evident in some areas, such as ventilating little or nothing, using electric light during the day or letting the house get too cold, due to not having good insulation or not turning on the heating.

The study shows that around 82% of European buildings do not have adequate habitability conditions. Either they are too cold and humid or they have little natural light and maintain highly compartmentalized layouts, an aspect that will eventually cause depression, stress or lack of energy.

To give an example, we know that 47% of those surveyed do not ventilate because they do not want their house to cool down. 45% prefer being cold to spending money on heating.

But even more worrying is the state of conservation of the houses. In Spain, the survey reveals that 36% of houses are damp and 18% reveal that artificial light is used in their homes during the day. And if there is moisture, there is mold , which in addition to bringing odors and deteriorating coatings, is the cause of many allergies, asthma and throat problems . On the other hand, if you lack natural light, you can suffer from depression, stress or perform less at work. 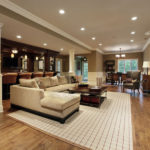 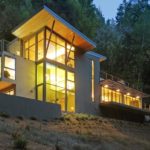 Windows – An Important Aspect in Any Home Improvement Project 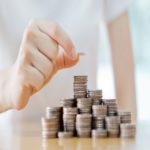